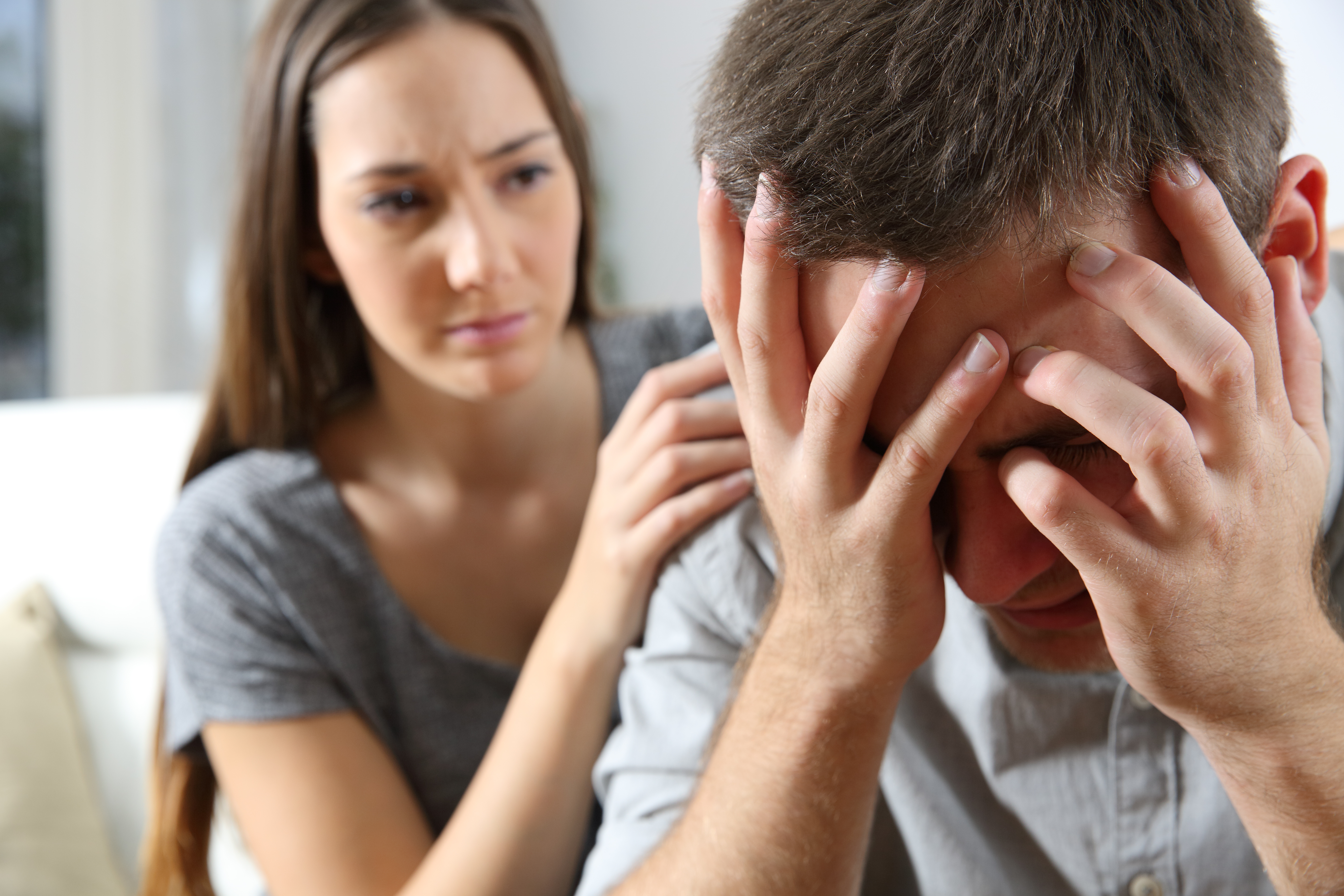 The most common aphorism within the men’s rights movement is “The pendulum has swung the other way” or some variation of the adage. Feminism in the 1970s and 80s brought about substantial change for women’s rights, especially in the workplace, but many say men’s rights are now being trampled by progressive ideology, social justice, the #MeToo movement, and radical feminism. After the Violence Against Women Act was passed in 1994, men began noticing a drastic disparity in the family court system. Complaints about excessive child support, unreasonable alimony, and false claims of domestic violence – the Silver Bullet – as it is called, have fallen mostly on deaf ears, but some women are beginning to take notice.

Today you will find hundreds of men’s and father’s rights websites, social media pages, and advocacy groups that focus on various elements of the “war on men.” But men aren’t the only ones on the front lines of this reticent crusade; women have gradually taken notice to the unambiguous and savage blitzkrieg on men and father’s rights, and they are starting to speak out. 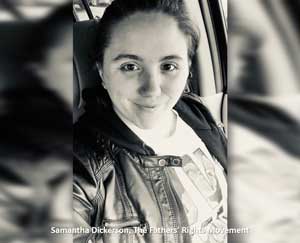 Samantha Dickerson is the Southeast Regional Manager of The Fathers’ Rights Movement, a non-profit organization that focuses on family courts and advocating for equality in time-sharing, and other elements of divorce and custody disputes. Dickerson also manages the organization’s Facebook page, which has grown to over a half-million followers. Dickerson joined the group in 2017 because her husband was struggling to gain equal custody of his son from a previous relationship. Having a front-row seat to the struggles he faced, Dickerson reached out to The Fathers’ Rights Movement (TFRM) and decided she would be a good advocate for change.

Dickerson outlines several problems with family courts and how men are often left spinning their wheels in custody and divorce cases. Parental Alienation (PA) is one of the most devastating and abhorrent acts any parent can inflict on a child and although fathers are most often the victims of this tactic, women are not invulnerable to the same treatment. Dickerson shared her own personal experience with PA; “Growing up, I realized that I had gone through PA with my mom. I don’t really have a relationship with my mom because she is a toxic person,” says Dickerson. According to Dickerson, the World Health Organization now recognizes PA as child abuse and has been added to their list of diseases, but in Florida, it’s still difficult to convince a judge that PA is occurring, much less prove a child has suffered abuse. Dickerson goes on to discuss other areas of concern, like “the silver bullet,” the rape culture, and an intriguing paradigm that many people may not have considered. 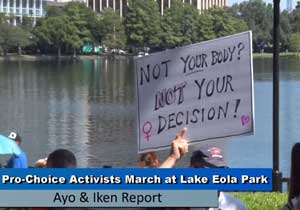 Florida child support is based on specific guidelines that include both parent’s income and the number of days spent with each parent. The problem with child support, according to Dickerson, is that courts are more likely to give majority time-sharing to the mother; subsequently, the child support often falls more heavily on the father. And that raises an interesting dilemma that feminists say leads to men skirting their financial obligation. Dickerson explains, “If women have the exclusive right to choose whether or not to keep an unborn child or terminate the pregnancy, then why do men not have the choice to reject fatherhood and decline the obligation to pay child support?” This may sound like a callous hypothesis, but in a day when social justice outweighs common sense, it’s a theory that stands to reason.

Another issue that Dickerson says is eroding the relevance of men in society is the #MeToo movement. “It’s a woman’s world,” says Dickerson. “Men are scared to say or do anything without being accused of a crime, especially sexual assault.” There is a general consensus among Progressives Democrats and Feminists that “Toxic Masculinity” (TM) is a personality defect that must be eradicated. Dr. James O’Neal, a psychologist at the University of Connecticut writes in a recent article for the American Psychological Association, “There’s a paradigm shift occurring in our country regarding what it means to be masculine, and many men have had difficulty adjusting to that transition. Some experts actually attribute Hillary Clinton’s loss to President Donald Trump during the 2016 Presidential election because men overwhelmingly supported Donald Trump. “That shift might have been a factor in the 2016 presidential race. President Donald J. Trump’s vow to “make America great again” seemed to resonate with the nation’s male voters: Exit polls showed the widest gender gap among voters since exit polling began in the 1970s, with men favoring Trump over Hillary Clinton by 12 percentage points and women favoring Clinton over Trump by the same margin—for a total gender gap of 24 percentage points,” says Kirsten Weir, author of the The Men America Left Behind.

Dickerson isn’t the only woman to join her male counterparts in battling radical feminism, The Honey Badger Brigade, is a group of female men’s rights activists and people are starting to take notice. Mariah Blake writes in a 2014 Mother Jones article, “This summer when protesters threatened to shut down A Voice for Men’s first conference in Detroit, the Honey Badgers collected more than $8,000 in donations and flew to Motor City to act as “human shields.” The Honey Badgers also produce an online radio show, covering men’s issues, like false rape allegations and the treatment of military veterans.

Even Erin Pizzey, the pioneering British anti-domestic-violence advocate who opened the first battered women’s shelter believes feminism has gone too far. She believes the feminist movement unfairly demonizes men by casting them as the sole aggressors in violent relationships. “This huge edifice of radical feminism made this about ‘patriarchy’ rather than human relationships,” she says. “In the process, it pulled the whole discussion away from the needs of people in violent families,” says Pizzey.

Dickerson says The Fathers’ Rights Movement has about 250 to 300 advocates and volunteers and they are currently partnering with other groups to expand their legislative work and provide goods and services to men who are struggling after a divorce. Dickerson says, “Honestly, I’m glad I’m a female because I can’t even imagine being a man in today’s word.”