Your Legal Team at Ayo and Iken PLC 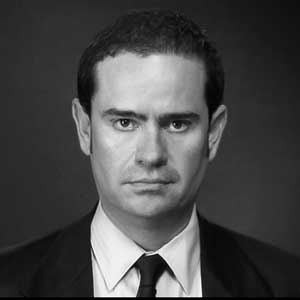 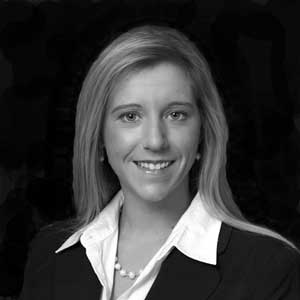 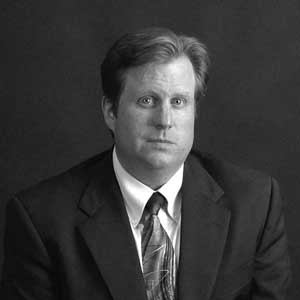 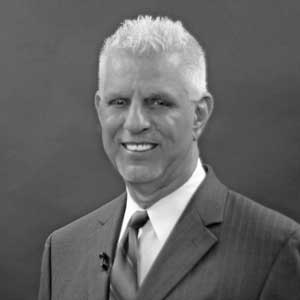 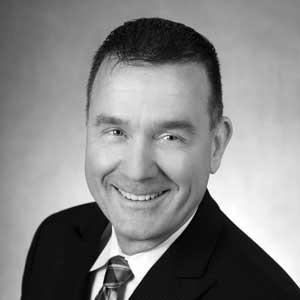 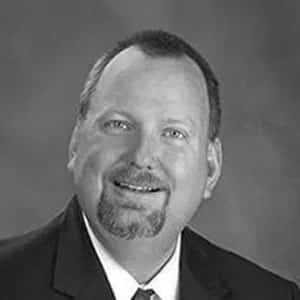 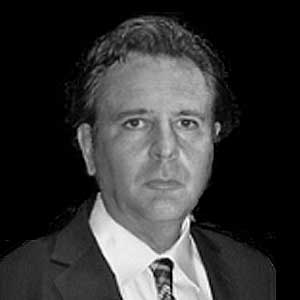 Reviews for Our Attorneys – From Past Clients 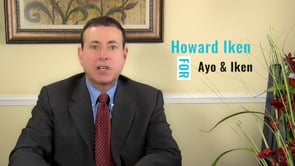 Jason Ponder was able to answer my questions on the initial consultation. I
hired his services to expedite a court date for my final dissolution. Once he sent paperwork to court my court date was scheduled within 3 weeks. Now I have closure and can move forward with life.

Jennifer helped my son through a horrible divorce and fighting for the safety of his children. She was awesome in court. Unfortunately she left KEL before it was finalized. Took months for the KEL new attorney got it finalized. I would recommend Jennifer to friend and family. But never make the mistake of hiring KEL. Law firm is too big for divorce. Went through 4 attorneys.