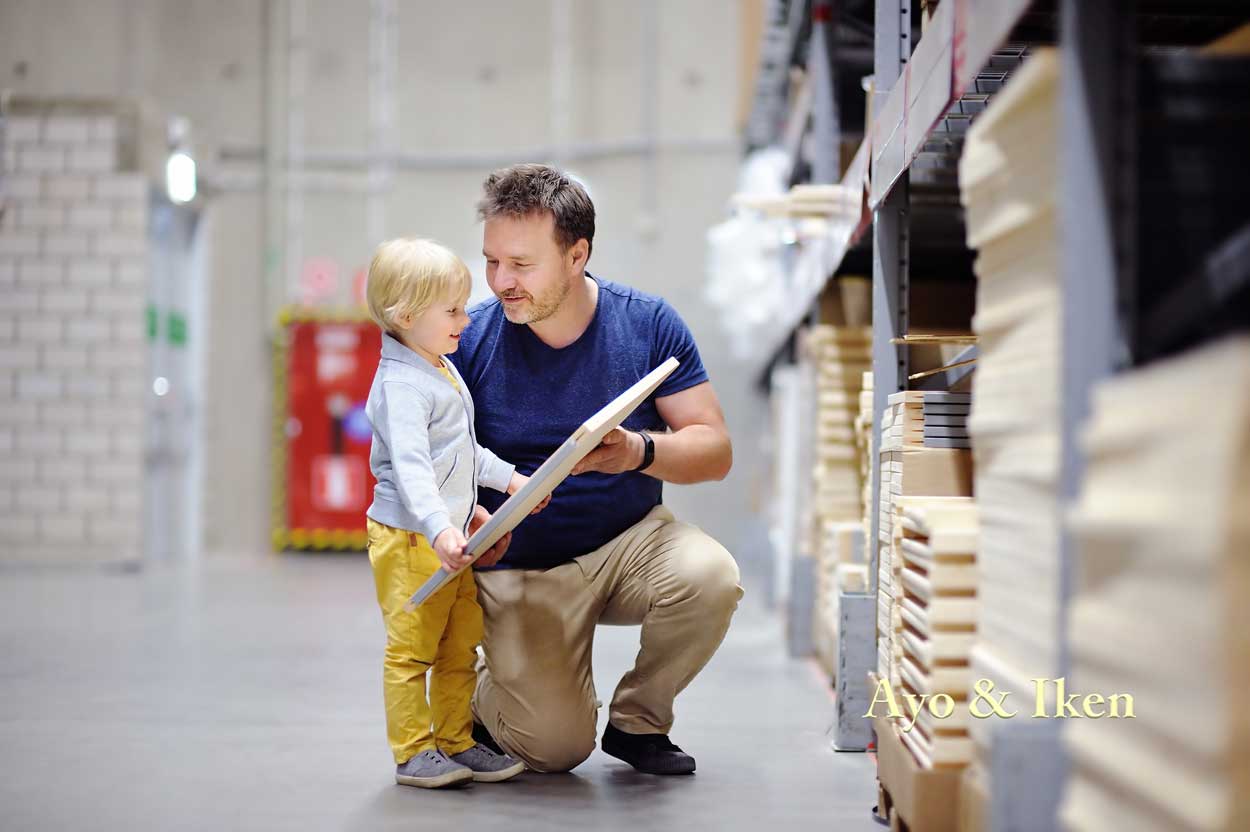 There is no doubt that women and the LGBTQ community have made great strides in the struggle for equal rights in the United States. Susan B. Anthony and Elizabeth Cady Stanton established the National Woman Suffrage Association in 1890. Their unwavering plight led to the ratification of the 19th Amendment in 1920, which guaranteed women the right to vote. In

1963, President John F. Kennedy signed into law the Equal Pay Act, prohibiting sex-based wage discrimination between men and women in the workplace. Sandra Day O’Connor was sworn in by President Ronald Reagan as the first woman to serve on the U.S. Supreme, in 1981. Justice O’Conner served honorably for 24 years and retired in 2006. It wasn’t until the early 1970’s that the Gay Rights movement took root, allowing homosexuals to openly declare their alternative lifestyle. In 1973, the American Psychiatric Association proclaimed homosexuality was no longer considered a psychiatric disorder, and in 1979 over 100,000 people marched on Washington D.C. in the first Gay and Lesbian Rights Parade. Sadly, just two years later, the first cases of what was originally termed Gay-Related Immune Deficiency (GRID) were diagnosed. The deadly disease was later changed to Acquired Immune Deficiency Syndrome (AIDS). Today, with the development of certain virus suppressing drugs, AIDS is no longer considered a death sentence for those who contract the disease. 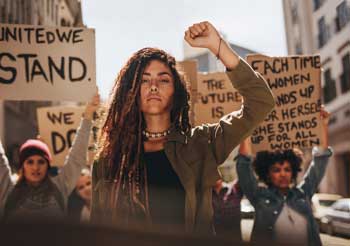 Since President Donald Trump took office the job market has skyrocketed, wages have increased, and unemployment has plummeted to the lowest level in five decades. According to economic reports, no other sector has benefitted from the boom more than women and minorities. With so much progress in recent years, one might think women and minorities have reached a plateau of equality, but not according to some who believe we still have a long way to go. Progressive Political Analyst and LGBTQ activist Pam Chamberlain believes it may have gotten worse. Chamberlain writes in a 2011 editorial for the Political Research Association, “Father’s Rights groups threaten women’s gains and their safety.” Chamberlain lashes out at nearly every issue related to Father’s Rights groups, including domestic violence, unequal custody, protecting traditional family values, and refers to parental alienation as a “myth.” Chamberlain says, “Over the last two decades a distressing pattern has emerged in divorce settlements: women who claimed that the fathers had abused their children ironically began to lose custody, in favor of the alleged abusers. It turned out that fathers’ rights groups had developed a persuasive argument in family courts across the country, enabling them to win custody of their children more often.” Essentially, Chamberlain claims men are most likely lying to remain in their children’s lives, even if they are abusers. What Chamberlain doesn’t purport is that there are estimates that suggest up to 80% of civil and criminal abuse claims are false or have no merit. Ayo & Iken attorney Jennifer Shulte stated in a recent article, “I think anyone who has practiced family law for any significant amount of time can tell you without a doubt parental alienation, as an adjective, as an act, as an event, absolutely takes place, because you can see it.” Most Ayo & Iken attorneys steadfastly disagree that Parental Alienation is a myth; rather, they believe P.A. runs ramped in Florida courts.

Chamberlain mocks men who tout the institution of marriage as being a sacred bond between a man and woman. “…some traditionalists assert that marriage “tames” the man and makes him more responsible, to both his wife and his children. Marriage, then, is a behavior regulator and guarantor of civilized behavior. People with these views claim that challenges to conventional marriage are deliberate attempts to destroy our social structure,” says Chamberlain. “The most visible current enemy of the traditional marriage is same sex marriage,” Chamberlain goes on to say.

But Chamberlain is only one of many feminists who believe Father’s Rights advocacy is absurd. Senior Writer for MS. Magazine, Jessica Reaves writes in a 2018 column, “Men’s Rights Activists (MRAs) believe men are being railroaded daily by scourges of feminism that include false rape accusations, alimony settlements, and demands for equal pay.” According to Reaves, Chamberlain, and many other radical feminists, the majority of men who complain about unfair treatment by the courts are white, Christian, conservatives. But are men treated unfairly in courtrooms around the country or is it a myth? 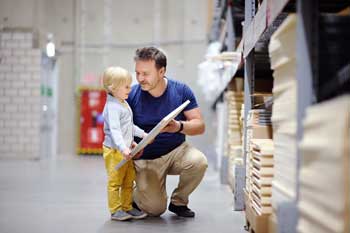 In 1994, President Bill Clinton signed in the highly controversial Violence Against Women Act (VAWA), which some would argue, opened the door to a gradual shift towards discrimination against men. MRAs suggest that VAWA tipped the scales after it was enacted and set off a conflagration of criticism, due to statistical data that was seemingly hand-picked to bolster support for the law. The multi-billion-dollar piece of legislation is based on data that suggests men represent 90% of all domestic violence. This is not true according to a 2011 Centers for Disease Control (CDC) report that clearly indicates partner violence is virtually equal between men and women. Despite strong opposition by Father’s Rights Activists, VAWA passed reauthorization by a mostly Democrats House of Representatives, but it’s been stymied by Senate Republicans who currently oppose reauthorization. With a no-nonsense President like Donald Trump, it may not make it passed his desk, if it ever makes it that far at all.

Feminists like Reaves and Chamberlain believe father’s rights activism is not only a deceptive concept, but that it is dangerous to the future of women’s rights. Chamberlain states, “Practitioners of feminist family law is, of course, already aware of gender bias in the courts and the stealth tactics of fathers’ rights groups. The rest of us would do well to get up to speed. Fathers’ rights groups are not a short-lived or a trivial phenomenon.” Chamberlain believes community leaders should even head off Father’s Rights Activists’ efforts by educating people on the dangers of their propaganda. Chamberlain says the community needs to, “…hold fathers’ rights advocates accountable and restrict their illegitimate grab for

power, activists should scrutinize state-level ballot questions and proposed pieces of legislation about child custody and violence against women. They should support public education campaigns about the actual agenda of fathers’ rights groups. And, they should alert progressive judicial watchdogs to scour the courts for changes in patterns of legal judgments. Such vigilance will reduce the amount of havoc such groups can inflict on women, children, and the culture as a whole.”

But what is the “agenda” of fathers’ rights groups? There are literally hundreds if not thousands of websites and social media sites around the world that provide a platform for men to share experiences. Are feminists suggesting that men have no right to free speech? Do they, like women and minorities, not have the right to advocate when there are signs of injustice?

The sad truth, according to the American Foundation for Suicide Prevention, is that white males account for 70% of all suicides in the United States, and middle-aged white males rank statistically higher than any other demographic. Ironically this is the same segment that Reaves, Chamberlain, and radical feminists believe have a nefarious agenda to undermine progress made by women and minorities