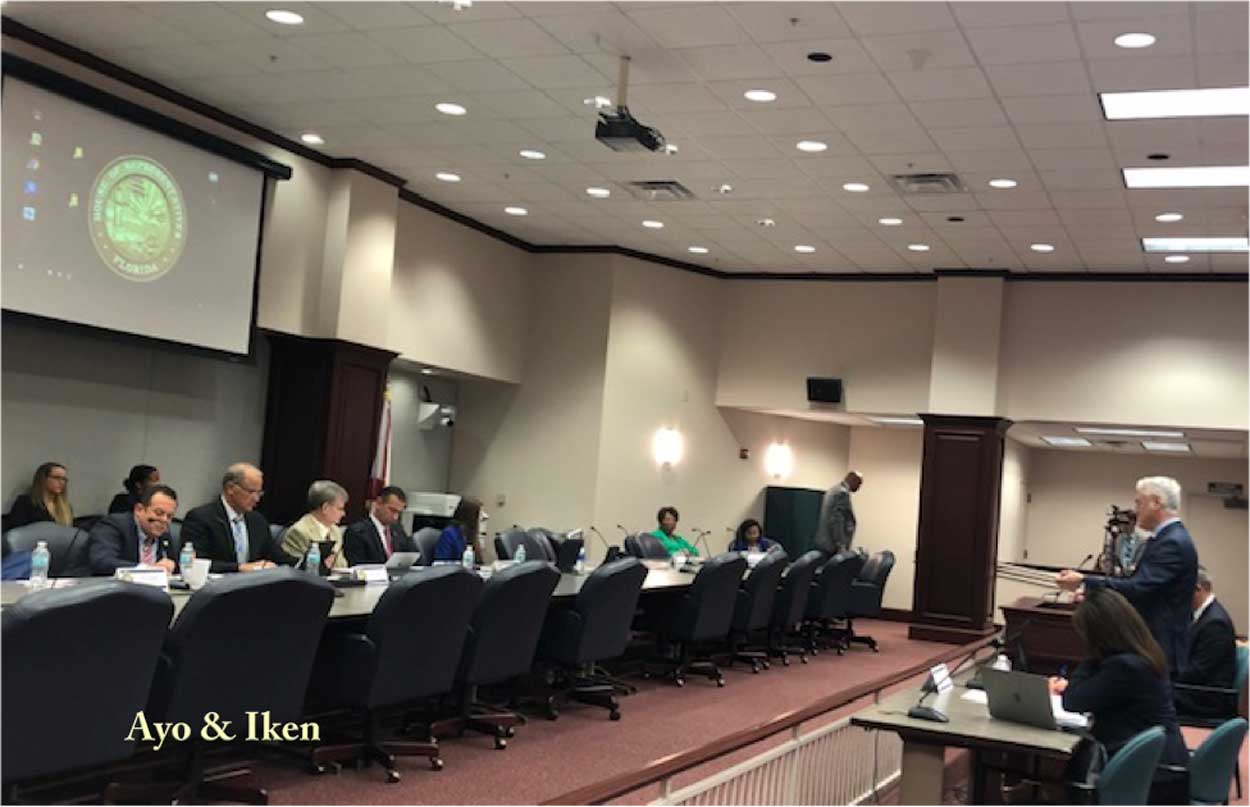 TALLAHASSEE – One of the most contentious elements of a divorce, aside from child custody issues, is who gets what and how much alimony should someone be obligated to pay. Child support still has its quirks in Florida, but at least there is a formula by which litigants can estimate the amount a non-custodial parent should pay. But alimony, on the other hand, has basically no boundaries and a judge, essentially, decides the amount and length of obligations on a case by case basis. Let’s compare a few of the best and worse states around the country for alimony – best and worse – depending on who is the payer and recipient are.

According to sources, Georgia rarely orders alimony to anyone and if the payee commits adultery, they can forget about alimony altogether. Alaska basis alimony on how much

each party contributed during the marriage, however, like Georgia, if infidelity occurs, alimony is prohibited. Utah has a unique system of awarding alimony. It’s quite simple; the amount of alimony awarded cannot exceed the length of the marriage. On the flip side of the best and worst alimony states, California, Colorado, New York, New Jersey, Vermont, Connecticut, and several other, all top the list of nasty alimony states. In some cases, permanent alimony is almost impossible to avoid and in Colorado, they don’t even account for the payer’s ability to afford their mandatory percentage scale. But Florida also made the list and they are one of the worst in the country. For example, a man remarries after a divorce, he soon finds out that the court will now obligate his new wife to pay a portion of her wages to her husband’s ex-wife! Yes, this is actually happening in Florida. But what is being done to change these archaic judicial practices? 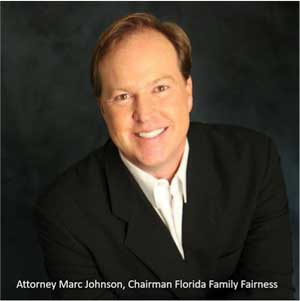 Attorney Marc Johnson is Chairman of a new advocacy group called Florida Family Fairness. Johnson recently met with lawmakers in Tallahassee to conduct an alimony reform workshop. Johnson and his team are lobbying to put an end to permanent alimony, create uniformity across the state, and establish a formula, similar to the current child support guidelines. Johnson says the workshop was well received by legislators on both sides of the aisle and it appears that they are on their way to some major changes.

Johnson says the new bill is being drafted and will be ready for submission on January 14th, that’s where Johnson hops legislators will accept the following changes:

Johnson is confident that the bill will find good favor in the hands of Gov. Ron DeSantis, unlike his predecessor who vetoed the last alimony reform bill submitted by the House in 2016. A second attempt was submitted by Senate and House Representative in March of this year, but time expired and the Bill failed to make it out of committee.

Not everyone is happy about changes to the current status quo with Florida alimony laws. The National Organization for Women and the Florida Bar have openly opposed the recommended changes, despite alimony not being a gender issue. Johnson says many of his clients are women who strongly support reform to the current guidelines.

Ayo & Iken Reporter, Tom Lemons will cover the hearing next year and bring up to date coverage on the outcome of the debate.